There is not better representation of the Jamaican cuisine than the Jamaican jerked chicken: chicken stuffed and marinated with allspice, Scotch pepper, and other spices and cooked slowly over a fire to pure perfection. Everybody loves their meat and their spices. Spices tell stories from the regions they come from: the culture, the country itself, and economy. Fragrant, savory, sweet, and tenaciously hot, jerk is part of Jamaica’s history and is be traced back hundreds of years. What started out as abandoned African slaves using natural grown herbs and spices from the island to preserve their food, jerked cuisines has ultimately grown to become one of the mast famous Caribbean dishes in the world. Now, throughout the centuries, numerous cultural influences have left an impact on the jerk foods and transformed the method of jerk cooking that has revolutionize the incredible Jamaican cuisines.

A revolutionary product that has helped change the worldwide jerk cooking procedure is Pimora. Pimento wood –traditionally used to smoke jerk pork –cannot be exported from Jamaica because of their short lifespan, and the wood is found in only a number of Caribbean islands. However, Pimora has helped change how people cook their jerk meat; by placing these leaves on the top of the grill, and this allows the authentic flavor to soak into and the meat. Only more groundbreaking approaches to the jerk cooking method are to come to help create authenticity of this epic dish throughout the world. Jamaican cuisine cannot be credited to one culture of people; it’s always been inspired by a mix of various cultures, including the native Arawk and Taino people and African, Middle Eastern, Spanish, and English migrants. It began after Jamaica itself was colonized by Columbus, who led the island to near destruction. The hunting down of the native Taino people threatened the native culture of Jamaica. When Columbus died and his eldest son Diego inherited the island in 1509, he had Juan de Esquivel colonize the island. In 1515, the Spanish gov ernor ended the enslavement of the Taino people and thus brought African slaves to Jamaica to work for their stead. By the mid-1650s, the English invaded and Spanish were dethroned and fled. Each wave of colonization brought new influences to the island. The Taino people used bitter cassava as a major part of their diet, and taught the Spanish, English, and Africans how safe practices on cooking the plant The Tainos used allspice –still an important spice used for jerk cooking –with their cassava. The English introduced what is today known as the Jamaican patty: meat, seafood, or vegetables, seasoned with garlic, thyme, salt, allspice, or Scotch bonnet pepper. Enslaved African had an impact on Jamaican cuisine as well. Western Africans’ knowledge of plantains made it one of Jamaica’s essential foods in the eighteenth century.

Jamaica’s jerk cuisine likely began changing the world in the early twentieth century when thousands of Jamaicans left for economic stability, scattering throughout the U.S., the U.K, Canada, and beyond. The majority of these dispersed Jamaicans settled in diverse cities –New York City, London, Toronto, and in highly populated areas such as the South and in Florida. Over the decades through the nineteenth century leading into the twentieth century, the descendants of these Jamaican immigrants began breaking down on traditional customs of Jamaican jerk cooking. Jamaican-inspired cuisines have risen over time and lead to the opening of new Jamaican restaurants. In these diverse cities with multicultural backgrounds affecting these broken down Jamaican customs, these Jamaican chefs are blending Jamaican food traditions with Latin, Korean, Mexican, Nigerian, and other Caribbean dishes, thus marking the change in the future of Jamaican cuisines. 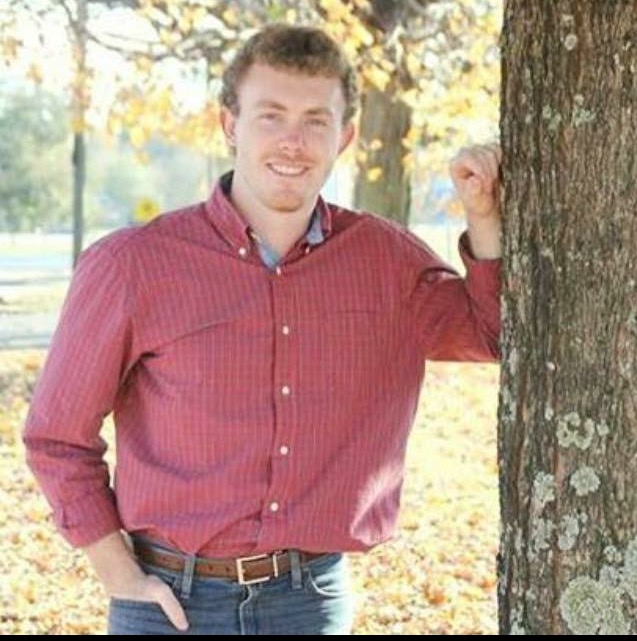 I am from Fort Payne, Alabama. I am majoring in Secondary English Education at the University of Alabama and will graduate in December 2018.