Mexican Cuisine patches together a long history of multi-cultural influences. Common foods associated with Mexican cuisine, such as corn tortillas, hominy, and beans stem from the Aztec Empire’s foray into advanced agricultural practices. After the colonization of Mexico by Spanish conquistadors in the 16th century, Mexican cuisine was further altered through the introduction of dairy and meat products. Spanish colonialism also introduced staples such as rice, sugar, garlic, oregano, and olive oil. At this point in history, Mexican food was morphing into something closer to what we know and enjoy today: Maize and cheese appeared as we know it, and the protein was almost there.

With the 19th century came new and innovative culinary appearances from Lebanese and French immigrants. These migrants left their mark on Mexican cuisine in several ways. French baking practices led to the creation of Mexican staples such as sweet bread, pan dulce, and other baked pastries. Lebanese methods for cooking and seasoning meats, such as those used to create shawarma, were adopted and manifest today as carne al pastor, literally “meat of shepherds.”

Of course, when discussing the cultural influences on Mexican cuisine, we cannot ignore the influence of American preconceptions of what “authentic” Mexican cuisine looks like. After the wide adaptation of Mexican cuisine into Tex-Mex, American tourists who travelled to Mexico searched in earnest for chimichangas and burritos—after a while, tourist hotspots obliged, leading to an, if not circular, elliptical culinary exchange between the United States and Mexico. These cultural adaptations, combined with the traditional dishes that have maintained their popularity, have made Mexican food the global favorite that it is today. 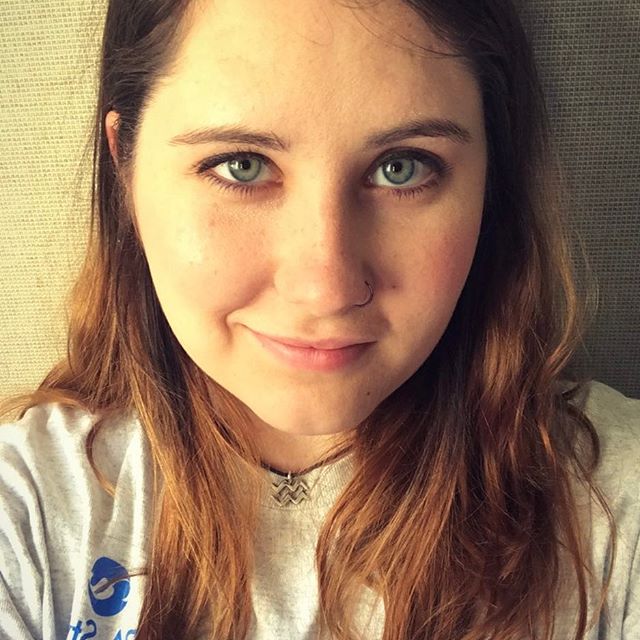 Gretchen Lund is a senior English Major with Minors in Creative Writing and Spanish. She works at the Writing Center on campus and is the president of the English Majors and Minors Association. If she isn’t tucked away in Morgan Hall writing papers or reading for class, she’s usually at home playing Borderlands on Xbox, frolicking with her cats, or binge watching anime. Follow her on Twitter: @gretchnquestion